Darryl composed the score for the feature film “From The Rough” featuring actors Michael Clarke Duncan, Tom Felton of Harry Potter fame, and Taraji P. Henson. He also was brought on board with Lionsgate Entertainment to score film and TV material for actor/comedian Kevin Hart.
2015, Darryl signed a world-wide book publishing deal with Hal Leonard Publishing International. First edition of “Essential Guide to Song-writing, Producing, and Recording” was released January, 2016. 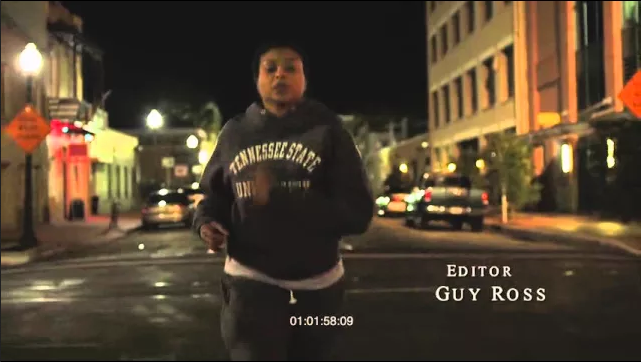 From The Rough movie opening sequence 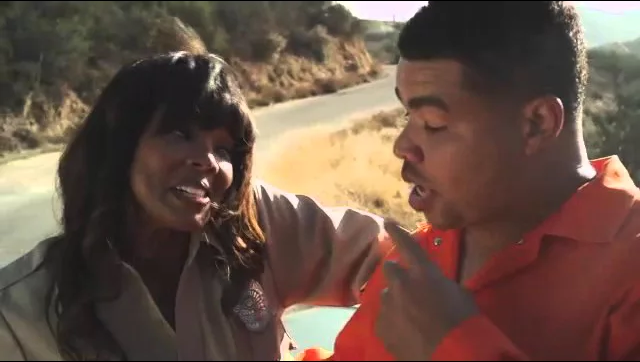 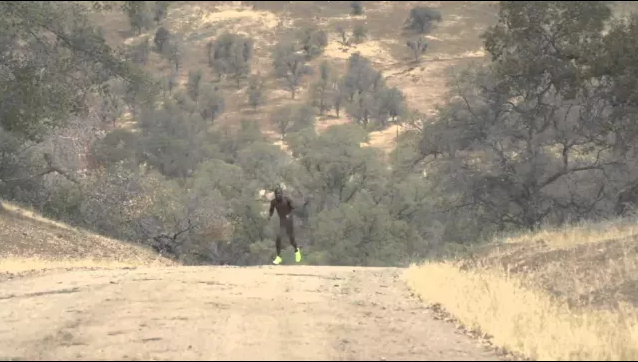 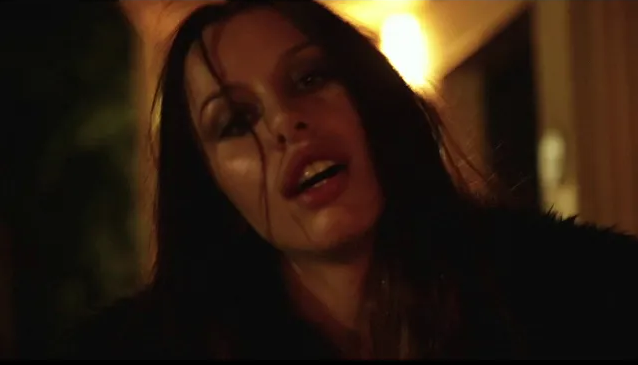 Stay up to date on exciting projects and upcoming events from me.